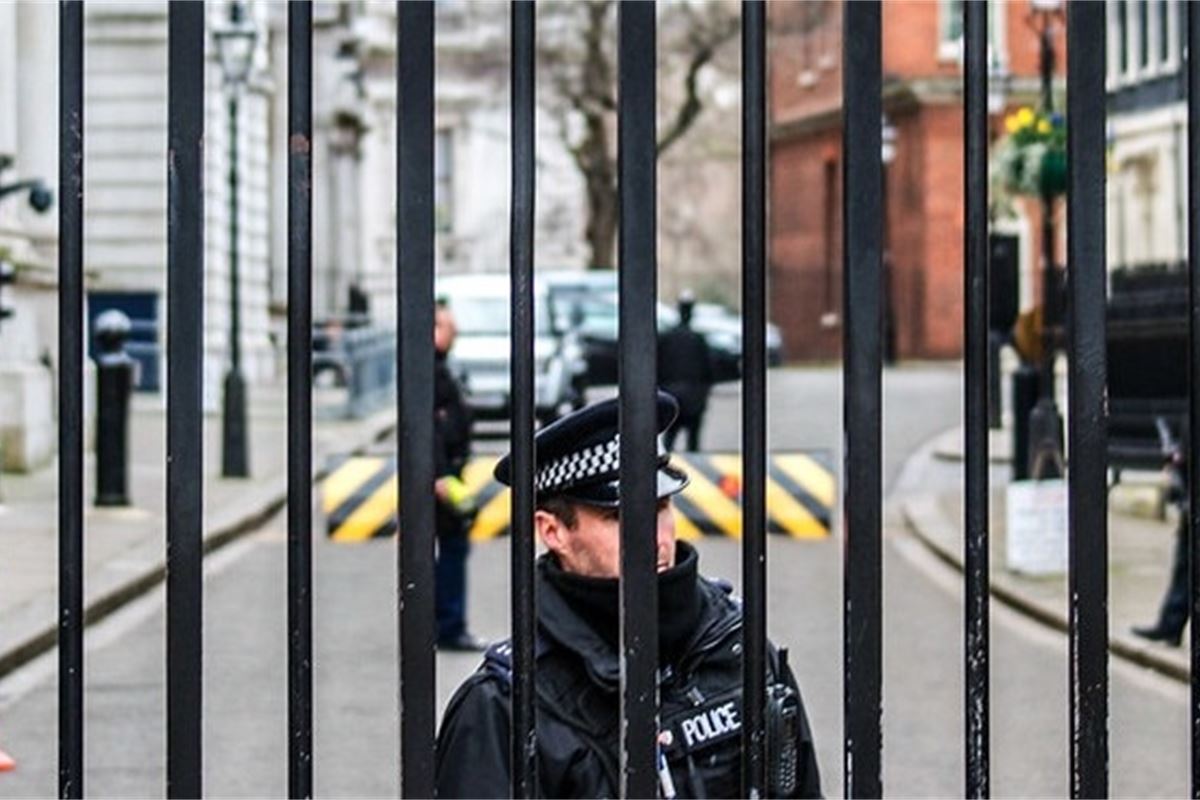 The Information Commissioner’s Office has warned officials that deleting posts that may be linked to investigations into parties allegedly breaking the rules at No 10 and other departments is a criminal offence.

The warning follows reports that No 10 staff have been asked to erase potentially incriminating messages from their mobile phones due to Sue Gray’s ongoing investigation into events in and around the buildings governments in 2020 while coronavirus restrictions on gatherings were in place.

In a statement, the ICO said officials should be aware of their data obligations.

“It is an important principle of government transparency and accountability that official records are kept of key actions and decisions,” a spokesperson for the data watchdog said.

“Relevant information that exists in the private correspondence channels of public authorities should be available and included in responses to information requests received.

“Deleting, destroying or concealing information in connection with an access to information request, with the intent to prevent its disclosure is a criminal offense under section 77 of the Freedom of Information Act. ‘information.”

Earlier this week, the Independent reported that Downing Street staff had been asked to ‘clean’ their phones, removing any suggestions that parties had taken place. He said two sources claimed a senior member of staff told them it would be a “good idea” to delete posts suggesting they had witnessed – or were even aware of – anything that might “resemble at a party”.

Prime Minister Boris Johnson admitted in Parliament on Wednesday that he attended a staff garden party at No 10 in May 2020, prompting calls for his resignation – some from Conservative Party MPs.

Former government ethics chief Gray, who is now second permanent secretary in the Cabinet Office, is leading inquiries into numerous allegations of central government meetings held while coronavirus restrictions were in place. Cabinet Secretary Simon Case was originally tasked with leading the investigation but recused himself after details emerged of an event organized by his own private office.

Today Boris Johnson’s former communications director apologized after details emerged of two drinks events held at No 10 on April 16 last year amid pandemic-related restrictions on indoor gatherings were in place.

James Slack reportedly gave a speech to thank the teams for their support at his going away party, which was one of the events held that day. He is now associate editor of The sun.

“I wish to apologize unreservedly for the anger and hurt caused,” he said in a statement published by the newspaper.

“This event should not have happened when it happened. I am deeply sorry and take full responsibility.