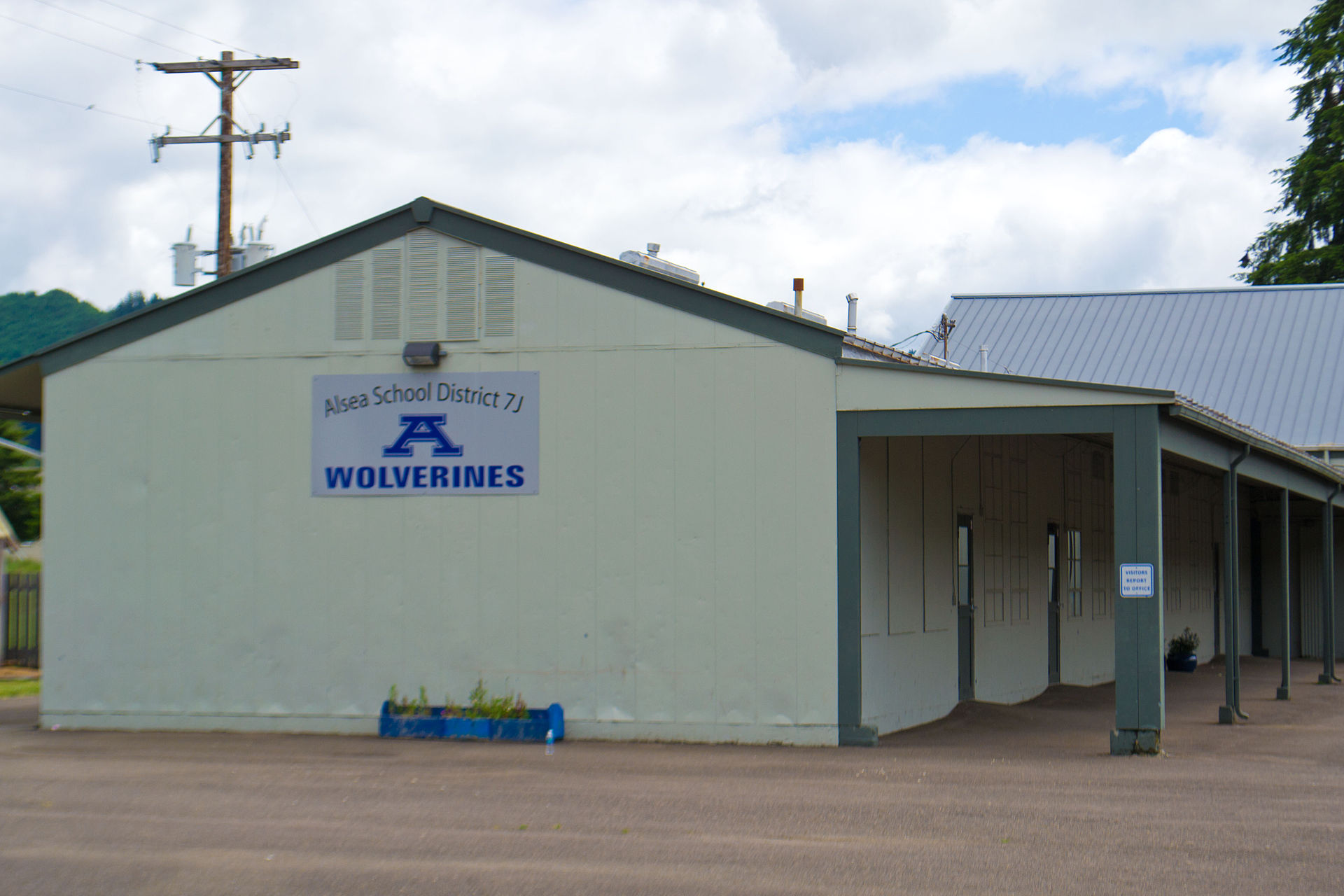 The Alsea School Board’s decision to make masks optional for students and staff a month before the state’s end of mask mandates will cost the district $43,000, according to the Safety and Health Administration. in state work.

Oregon OSHA investigated after at least eight complaints were filed following an announcement by then-Superintendent Marc Thielman that masks would be optional in schools starting Jan. 31. The state’s mask mandate didn’t end until March 12.

OSHA determined the district deliberately violated staff safety by making masks optional a month earlier when the omicron variant of the coronavirus was still spreading across the state.

“About 157 employees working inside school buildings during this period were potentially exposed to known health risks from infectious coronavirus,” according to the quote posted on February 22.

In addition to violating the mask mandate, employees reported they weren’t alerted by the district when others tested positive for Covid and many didn’t know, according to inquest documents. that there was a compulsory Covid safety committee in the school where they could report concerns and issues.

Thielman resigned as superintendent on Feb. 22 and is now running for the Republican nomination for governor.

In an interview with the Capital Chronicle on Tuesday, Thielman said the fine was lower than he expected.

Despite his own public statements against the statewide mask mandate in schools, Thielman insisted in interviews with OSHA that it was the board’s decision, not his. to violate the mandate.

A request for records submitted to OSHA by the Capital Chronicle revealed handwritten notes detailing a phone call between Linda Patterson, health compliance officer at OSHA, and Thielman on Feb. 7.

In the notes, Patterson writes that Thielman said it was the “board’s position” that “cloth and paper masks” were “not effective.” According to the notes, Thielman said, “The board did what it had to do.”

In his typed memo detailing the employee interviews, Patterson wrote, “The superintendent was clear, this was not a decision he made, it was made by the school board. He said he didn’t vote, he didn’t need to vote, and he wouldn’t have voted either.

Thielman told the Capital Chronicle he supports the mask mandate challenge because “masks harm children and offer no protection. The government knew it and did it anyway.

Oregon OSHA would not comment on whether further fines would be issued to the district and the Oregon Health Authority has no outstanding fines against the district, according to a spokesperson for the agency.

OSHA’s fine comes on top of the Oregon Department of Education’s decision to temporarily suspend more than $250,000 of federal Covid relief money available to the school.

The school district has until March 31 to appeal OSHA’s decision and fine. So far, none have been submitted, according to OSHA. Acting district superintendent Sean Gallagher and the district’s five school board members did not immediately respond to phone or email messages Tuesday seeking comment.

Of the 15 interviews OSHA undertook with Alsea employees, most said they continued to wear masks after Jan. 31, but only about half of other employees did. Respondents estimated that around 80% of students were not wearing masks. The district had 460 students as of the 2020–21 school year.

Several district employees said they were told not to “mask the shame” and that they had to follow Thielman’s order, which had a chilling effect on reporting violations to headteachers.

The Educational Services District eventually pulled its teachers and moved all programs online for the Alsea students it served. That included programs for students with disabilities, according to documents provided by OSHA through the Public Records Request.

Several parents emailed Thielman after the decision to make masks optional, wondering why the choice was made. One of them took her children out of the school building and put them online.

“My children have the right to a safe and free education,” the parent wrote. “The council’s decision is not supported by science and removes the security of my child’s education.”

Richard Sugarman, a teacher in the district’s agricultural schools program in Corvallis, was the first to contact the Oregon Department of Education and OSHA’s Office Eugene following the district’s decision. He authorized OSHA to disclose that he was among those filing the complaint.

In an email to the Department of Education, Sugarman said he found the mask decision “concerning and intimidating.” He said Thielman told staff that the Benton County Sheriff and Deputy Sheriff told staff they would cite OSHA for trespassing if agency officials entered the school campus.

Thielman said in Tuesday’s interview that he and a member of council went to the Benton County Sheriff’s Office to tell the agency about the district’s mask decision and to ask for their help.

“We notified them of our intention to regain local control,” Thielman said. “We said we have a constitutional right to care for our children and our government is lying about the effectiveness of masks.”

Thielman said they were told the agency would ensure that OSHA investigators would not enter school buildings without a warrant.

A message left with a sheriff’s office administrator requesting an interview about Thielman’s statements was not returned Tuesday night.

Documents show that OSHA investigators were prepared to inspect Alsea schools with a warrant, but ultimately conducted their investigation in telephone interviews, without such a visit.

Thielman told the Capital Chronicle that OSHA’s investigation was “politicized” and used as a way to scare other districts into not defying the mask mandate.

“It was a fluke. I needed to quit my job to run full-time for governor,” he said.

Thielman said he has been talking about resigning with school board members for several weeks.

On March 7, the board hired Sean Gallagher to serve as acting superintendent until June 30.

According to Curry Coastal Pilot at Brookings, Gallagher resigned as superintendent of the Brookings-Harbor School District for unknown reasons in 2019 and agreed to a separation agreement that paid him approximately $100,000.