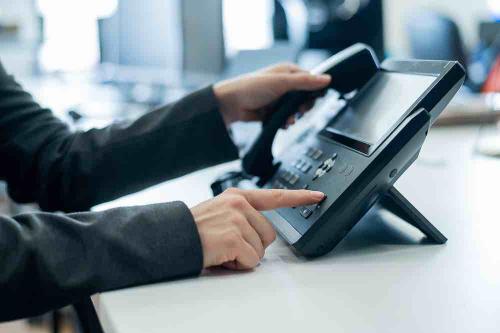 Once in a while, a defense attorney has to present an argument that he knows won’t pass, but the client just insists on making it. (I was afraid to come across this in my youth…)

I’m not saying it’s unethical or frivolous, I’m just saying the lawyer knows there’s about a 2% chance it will work. But you’re stuck bringing the argument anyway…

In this case, the defendant brought a motion to compel arbitration on the basis of a contract with the called party which terminated ten years prior to the appeals in question.

Make the motion even weaker – the appeals the defendant was making were for another debtor. The calls therefore bore no relation to the underlying agreement with the called party.

Although I’ve seen the “we just had an arbitration agreement with the random guy we accidentally called” argument work, I’ve never seen it work ten years after the contract with the called party. And it didn’t work out Stanon.

The Court had no difficulty in concluding that the appeals in question did not arise from the agreement containing the arbitration clause and that the matter could proceed. The class action waiver was also dismissed on the same basis.

It’s a bit of a weird deal. TCPA cases remain subject to arbitration in most cases, and companies should consider using such clauses – along with class action waivers – to avoid having to defend costly (often frivolous) class actions.