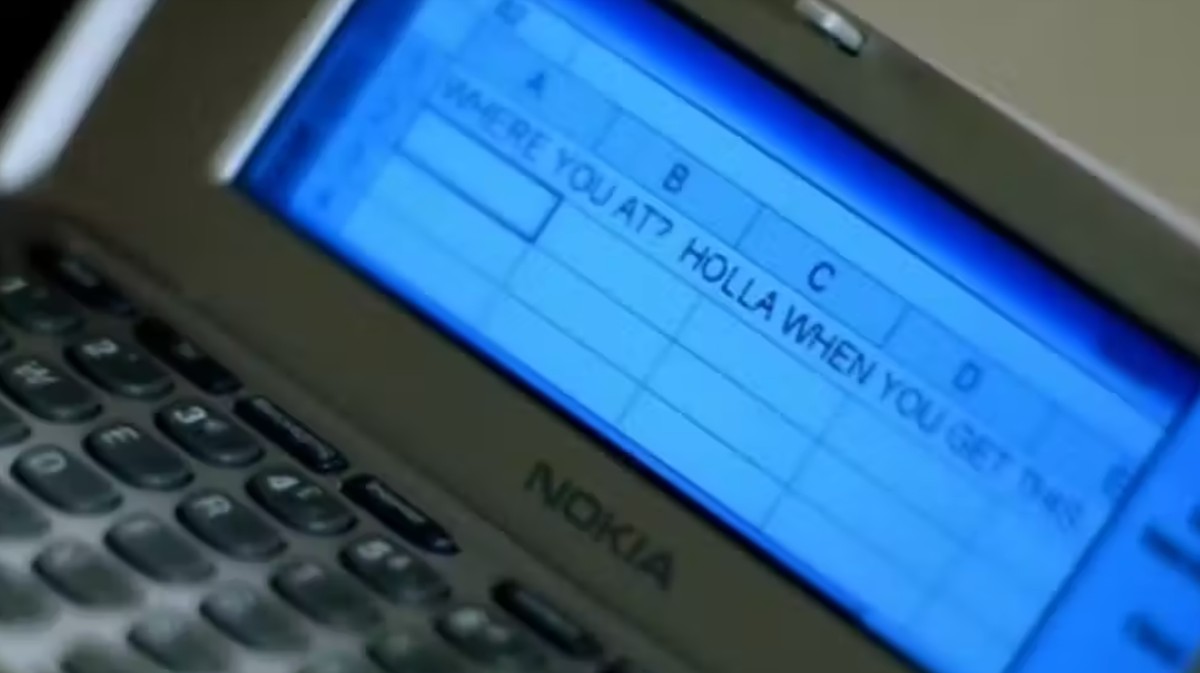 Scams: It seems they’ve become almost universally accepted – deemed inevitable – just another piece of give-and-take technology. It’s something we’re all just meant to do cope with. Every fucking day. We know that a potential mitigation strategy is probably just a few clicks away, but we also know, at a granular and critical level, that it would take more effort than it’s worth.

They’ve become just another unfortunate adjunct of life in our digital world: SMS spam is on the way. It’s impossible to make a purchase these days without being added to an abandoned list that blesses you with an endless roll of sales, discounts, and promotions straight to your inbox for all foreseeable eternity. Unsubscribing is unpaid work – it makes a lot more sense to just succumb. This is our destiny.

But being able to ignore text messages is a privilege, because being able to identify a scam on sight is not a universal skill. The scammers are aware of this: the messages become more and more savvy as they are more and more numerous. They pose as shipping delivery texts when everyone is shopping online against the pandemic. They play doctors when everyone is sick. They pretend to be your voicemail. Service providers, parcel arrivals, reservation references… it continues.

But for the love of God, what to do?

Hoping to find a previously untapped nugget of wisdom in the annual coverage of scams, I contacted the Australian Competition and Consumer Commission (ACCC).

Before I go any further, I’ll be honest with you: I got a response from a spokesperson and I tried to read the response for five hours. After two sentences, the clouds come, the fog descends on my brain and all is calm.

But here it is in a nutshell: SMS scams are on the rise in the community. The rumors are true.

The ACCC received 144,000 scam reports in 2021, with losses of $100 million. The most common contact method is phone, but texting is only the second most reported contact method and has “relatively lower” losses to email, social media and internet scams.

“This year through February 2022, ACCC’s Scamwatch saw a 124% increase in SMS scam reports and a 421% increase in losses,” the spokesperson said in an email. Which seems like a lot, right?

They also said “the coronavirus pandemic has exposed Australia to increased cyber threats”.

But all hope is not lost.

In December 2021, new laws were introduced to change the regulations associated with the Telecommunications (Interception and Access) Act, to allow telecommunications operators to identify and block scams and malicious SMS themselves. So, effectively, a provider like Optus could catch scams before they even land in your tortured inbox. If they wanted to, of course.

Which might explain why the problem isn’t getting much better.

All is not so gloomy, however. In April, Telstra announced new technology to automatically detect and block fraudulent SMS sent on its network. The technology involves automatic analysis of messages to identify suspicious patterns and characteristics that all scams share.

It is somehow impossible to completely avoid SMS scams. Shit, I just got another one.

“Listen to your new voicemail [link that definitely doesn’t want me to empty my bank account and hand over my personal data] lv. »

You would be forgiven for thinking that scammers are getting lazy. Bad spelling, grammatical errors, incomprehensible messages. But these are communicated en masse, the errors are intentional. The primary target of these scams is not the kind of people who would immediately identify spelling mistakes as evidence of a scam. There are several stages in scams, and someone who was put off by misspellings would never get through. They target people who are distracted, anxious, unfamiliar with technology, or desperate.

The ACCC said there are many ways for scammers to acquire phone numbers, including through “computers programmed with automatic dialers” that will text or call, “just hoping someone answers. “.

There are a few tedious ways to fight scam SMS.

And an ACCC spokesperson said never to click on suspicious links in a text message.

Instead, you should tell your friends and family because they “can offer you support” while “you can protect them.”

Finally, for anyone who believes their personal information may be compromised, the ACCC spokesperson recommended contacting IDCARE on 1800 595 160, for free practical and behavioral support, to minimize the damage caused by the compromise. of identity.

All that to say, I can’t help you.

Maybe you could switch to 1990 mode… Do landlines still exist?

What about the phone in the ocean?

You can change your phone number, but I guarantee they’ll find you.