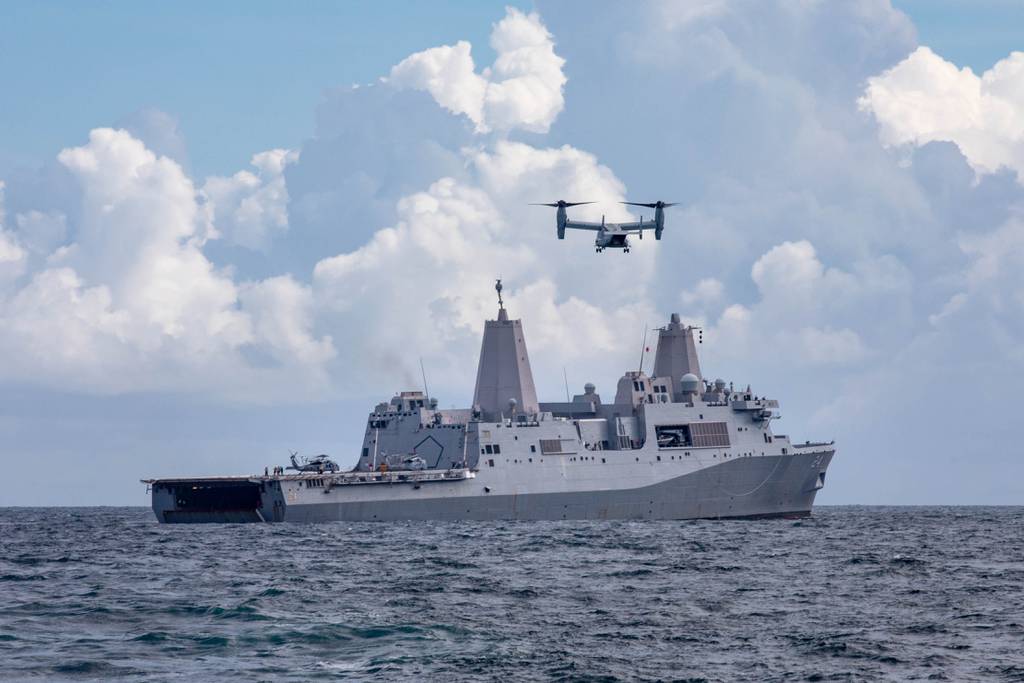 The U.S. Army created Joint Task Force-Haiti to provide assistance after the August 14 natural disaster, and its first elements responded within 24 hours. Those who were physically present in the task force’s operational area and were directly involved in the humanitarian mission are eligible for the award, including veterans who are no longer in service.

For active and reserve personnel, eligibility determination is delegated to command level O-6, the civilian equivalent or above. “Awarding authorities must confirm individual participation by verifying assignment through orders, suitability assessments/reports, or other official documents that verify participation in the humanitarian assistance provided to the people of Haiti,” according to one. new naval administrative message. “Once verified, orders must submit the appropriate service case documentation through their personnel office.”

The humanitarian mission participants who have since separated have another path to follow.

“Navy veterans, Navy personnel honorably discharged or retired prior to the announced approval of these awards and who meet the above criteria may submit a written request for consideration for the award of the HSM”, according to the NAVADMIN.

Written requests should list the qualifying unit and dates assigned, a copy of the service member’s unredacted DD-214, and any supporting documentation—such as an assessment, fitness report, TAD or PCS order— showing that the member served with a unit qualification or individually participated in the relief effort. Applications can be mailed to: Navy Personnel Command (PERS 312), 5720 Integrity Drive, Millington, TN 38055.

Navy personnel attached to the DoD, joint commands, or other non-Navy who meet the eligibility criteria must ask their DoD or joint command to confirm their eligibility and submit the appropriate service documentation.

Marines from Bravo Company, 1st Battalion, 6th Marine Regiment, were tasked with administering “vital and humanitarian assistance,” according to the Navy.

“It was a tremendous team effort from multiple commands pulling in all the resources the Navy could muster,” Capt. Eric Kellum, commanding officer of the Arlington, said in a Navy news release in September.

The humanitarian mission was launched on August 15 and ended on September 3.