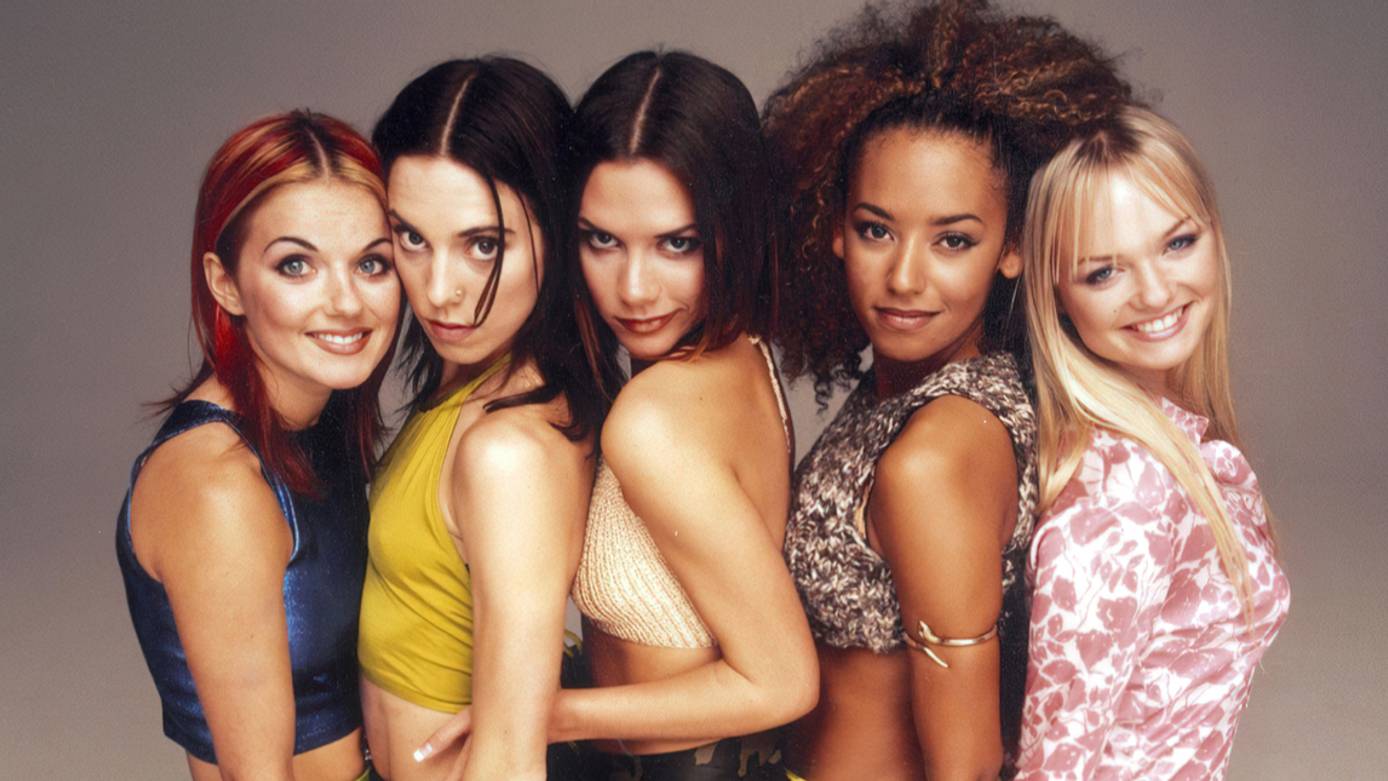 The Spice Girls, the best-selling girl group in history, are back, having signed a global partnership with the Bravado division of the Universal Music Group for licensing and retail distribution.

The extended, multi-year deal will see Bravado represent the Spice Girls through merchandising, product and direct-to-consumer campaigns, touring, brand and retail licensing and distribution before the 25th anniversary of their first. album, “Spice,” later this month.

The deal marks the first time in two decades that the Spice Girls’ licensing rights to all channels have been assigned to a partner, and Bravado has said it will work “hand in hand” with the Spice Girls, made up of Melanie Brown, Melanie Chisholm, Emma Bunton, Geri Halliwell and Victoria Beckham, to develop new products and capsule collections for business partners around the world.

The first is a capsule collection of Spice Girls ‘Wannabe 25’ fashion products including two t-shirts, an anniversary hoodie and a sweatshirt, as well as a mug and non-slip mat. Prices range from 12 to 50 pounds.

In a statement, the Spice Girls said, “We are delighted to be working with Bravado again, especially in this 25th anniversary year and look forward to working with the team.”

Richelle Parham, President of Global Ecommerce and Business Development at Universal Music Group, said: “We are delighted to partner with the Spice Girls, create exciting new product lines and expand the connection of groups directly with their groups. loyal Superfans. We will also engage with our global business partners to bring their iconic brand, style and empowering message to fans and stores internationally.

“Bravado will work closely with UMG’s operations around the world on the launch of Spice 25 and beyond, to extend their legacy and cultural impact for years to come. “

Rachel Redfearn, vice president of artists, repertoire and brand management at Bravado, added: “The impact of the Spice Girls on popular culture cannot be overstated. They are synonymous with positivity, inclusion, bravery and diversity. All delivered in bold, fun and energetic packaging. This message is as relevant today as it was in 1996 … maybe more.

“Bravado’s alliance with this most iconic group will allow existing and new fans to take advantage of the long-awaited opportunity to be a part of the legacy. The breadth of rights granted for the first time in 2 decades gives us a way to truly celebrate their legendary status. “