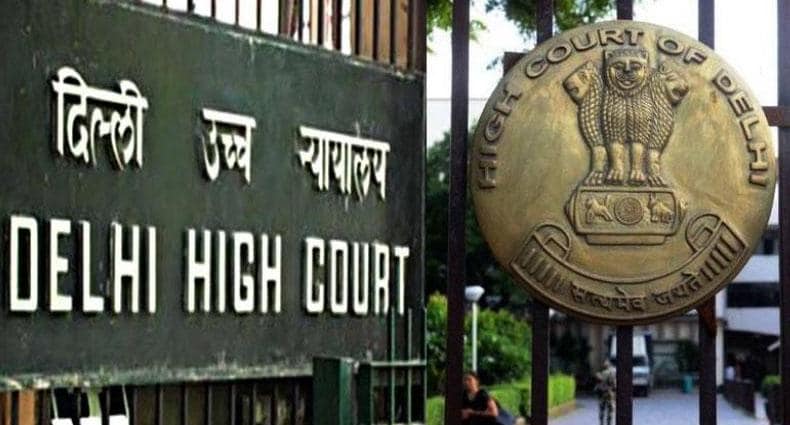 The Delhi High Court on Tuesday directed the Center to seriously consider the issue raised in a public interest litigation (PIL) requesting the implementation of a uniform banking code for foreign exchange transactions to control the generation of black money and benami transactions. A bench of Acting Chief Justice Vipin Sanghi and Justice Navin Chawla sent a notice to the Center through the Ministries of Interior, Law and Justice and Finance, and asked them to respond to the petition.

Additional Solicitor General Chetan Sharma, representing the Centre, argued that the petitioner has raised a serious issue that needs to be addressed by the government. The court, which scheduled the case for a rehearing on May 25, asked the Center to seriously consider the issue raised by the petitioner.

Petitioner and lawyer Ashwini Kumar Upadhyay has raised flaws in the system regarding the transfer of foreign funds which could be used by separatists, Naxals, Maoists, fundamentalists and terrorists. During the hearing, the ASG said: He (the petitioner) has raised a serious matter. We will think about it and come back. The questions are serious and important, they require a thorough examination.

The petition sought to ensure that Real-Time Gross Settlement (RTGS), National Electronic Funds Transfer (NEFT) and Instant Payment System (IMPS) are not used to deposit foreign money in Indian banks. The petitioner said that not only does it harm India’s foreign exchange reserve but it is also used to supply money to separatists, fundamentalists, Naxals, Maoists, terrorists, traitors, conversion mafias and radical organizations like SIMI and PFI.

He argued that the immigration rules for a visa are the same whether a foreigner comes in business class or economy class, uses Air India or British Airways and comes from the United States or Uganda.

Similarly, details of deposits in Indian banks, including branches of foreign banks for foreign exchange transactions, must be in the same format whether it is an export payment to a checking account or a salary to a savings account or a donation to a charity checking account or service fees payable in YouTuber Accounts. The format must be uniform whether converted by Western Union, the National Bank or a foreign bank based in India, according to the plea.

“Overseas Incoming Remittance Certificate (FIRC) should be issued and all international and Indian banks should send the link via SMS to get the FIRC automatically in case currency is deposited in the account as converted INR Also, only a person or company should be allowed to send Indian rupees from one bank account to another bank account inside Indian Territory via RTGS, NEFT and IMPS and international banks should not be allowed. to use these domestic banking transaction tools,” he said.

The plea also demanded that foreign exchange transactions through Indian banks and branches of foreign banks in India must contain information such as depositor’s name and mobile number, International Money Transfer (IMT) not RTGS/NEFT/IMPS and currency name.